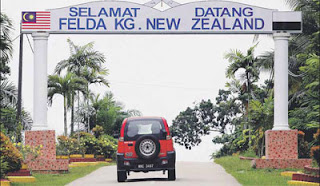 IF you get the chance to visit Felda Kampung New Zealand near Maran, Pahang, don't expect to stumble upon a New Zealander or catch a glimpse of cows grazing on lush green pastures.
What you will see instead are vast oil palm and rubber plantations.
The 50-year-old Felda settlement does not have the breathtaking landscape of New Zealand, made popular by Hollywood movies such as the Lord of the Rings and The Last Samurai, but it has a rich history.
Located along the federal trunk road between Maran and Sri Jaya in Pahang, Felda Kampung New Zealand was previously known as Felda Sungai Kertam. Its name was changed in 1962 to Felda New Zealand. It is populated largely by second and third generation settlers. Those of the first generation have mostly passed away.
Felda New Zealand administrative assistant Salmah Sulaiman and her colleague Rosli Md Diah were more than happy to answer questions about the settlement's old days.
Salmah said the settlement was the second oldest in the country after Felda Lurah Bilut in Bentong.
It never failed to capture the attention of passing motorists and tourists.
"Some curious local tourists have driven into the settlement to see what was so special about it, and to find out its connection with New Zealand.
"Usually if they drop by at our office, my colleagues would help clear their doubts."
She added that these visitors had hoped to meet expatriates from New Zealand.
Salmah said Felda Sungai Kertam was opened in 1960, about two years after Felda Lurah Bilut. The first batch of 137 settlers arrived there in 1962.
She explained that the name Felda New Zealand was given to commemorate the financial assistance and aid given by the New Zealand government. The financial assistance and aid were to help set up the settlement under the Colombo Plan.
"Under the Colombo Plan, another two Felda settlements, namely Felda Kampung LB Johnson in Negri Sembilan, which was named after former United States president Lyndon Baines Johnson, and Felda Kampung Suharto in Selangor, named after the late Indonesian president Suharto, were set up.
"The New Zealand government provided the settlement an electric generator, tarred roads, a water reservoir, as well as a teacher and doctor," said 53-year-old Salmah. Her parents were among the first settlers there.
Salmah, who moved to the settlement when she was 5, said the New Zealand government also sponsored a black-and-white television set for the settlers which was kept in a multipurpose hall.
"At school, the children were given free chocolate milk and also other basic necessities, including colourful stationary sets."
Salmah said the assistance provided by the New Zealand government made the settlement stand out among the Felda settlements in the state.
"While some settlements had to rely on oil lamps, we have our own generators."
Salmah said the settlement received its second batch of 79 settlers in 1963. Most were villagers from Pekan and Beserah in Kuantan.
She said the settlers used to be rubber tappers. Now most of them were participants in oil palm planting schemes and took home a more steady income.Salmah has been working at Felda New Zealand since 1962.She said the settlement received quite a number of visitors from New Zealand.
She added among the prominent names were the late Norman Kirk, who visited during his tenure as New Zealand Prime Minister in 1973, and also surveyor Kenny Moore.
"Even teachers and doctors who once served in this settlement have brought their family members here."Some even provided us with pictures taken during their previous visits. Sometimes, when tourists from New Zealand drop by and enquire about the unique name, we will show them the pictures taken during their prime minister's visit and they would be impressed," she said.
Plantation supervisor Rosli said there was another story about how the settlement got its name. "According to this version, Felda New Zealand was opened by the Maori. "However, there is no proof that they were ever here."

Read more: PLACES: There is a New Zealand in Pahang, too http://www.nst.com.my/nst/articles/19nzealand-2/Article/#ixzz19rMiJ0QE
Dicatat oleh Just Me di 3:18 PTG 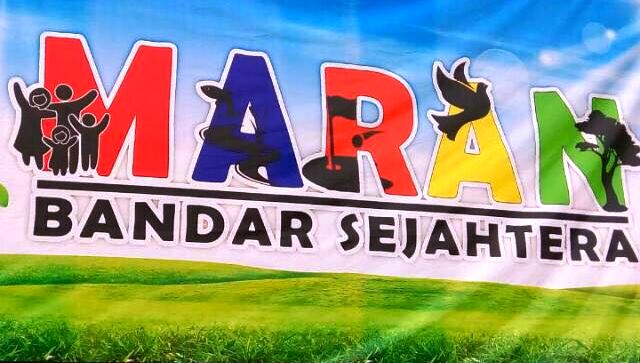 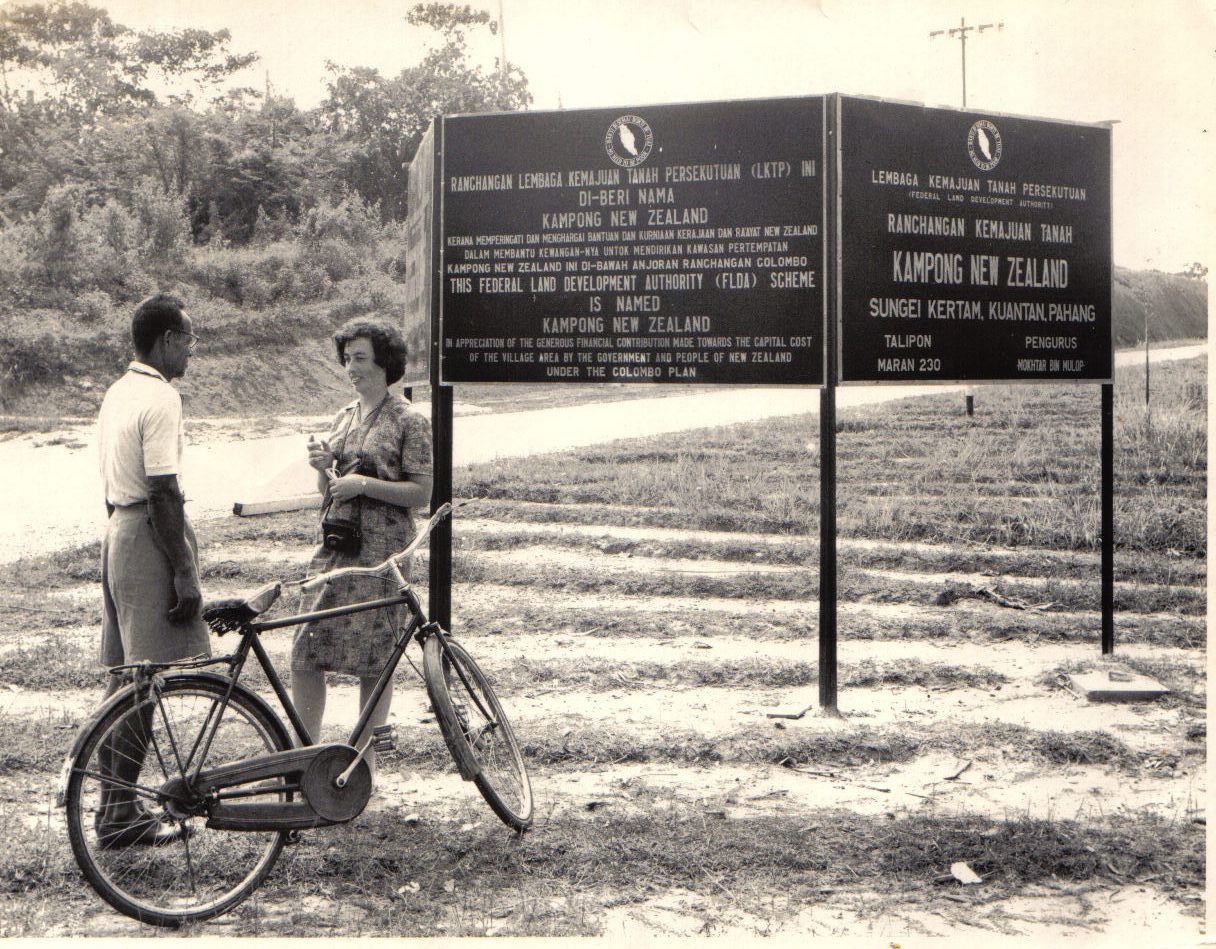 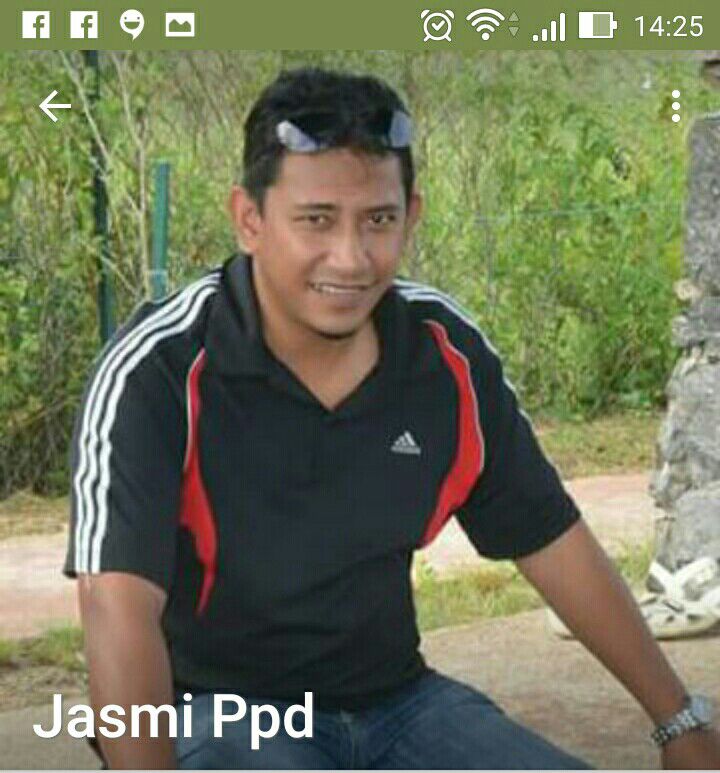 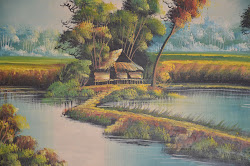 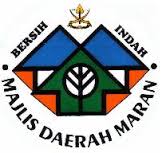 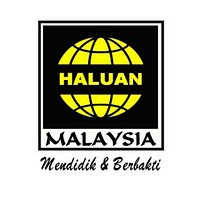